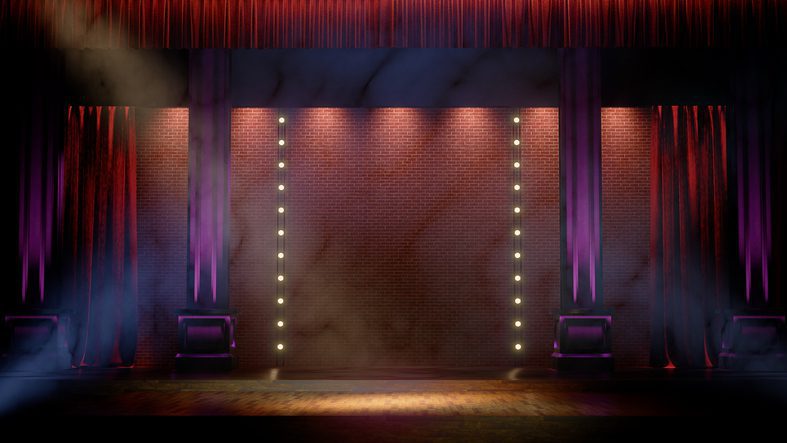 Michael Blackson has been called one of the most original stand-up comedian the country, and his performances leave audiences laughing in tears. Michael Blackson, aka, ‘The African King of Comedy’, has been entertaining audiences all across the country and around the globe for more than a decade. Inspired by the stand up comedy of Eddie […] 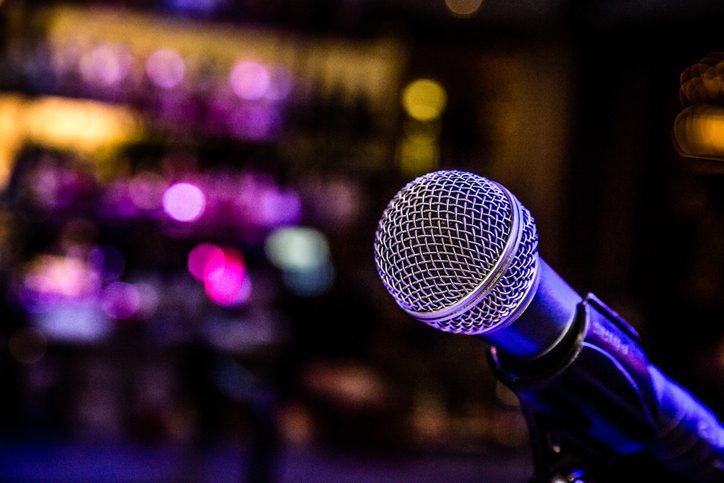 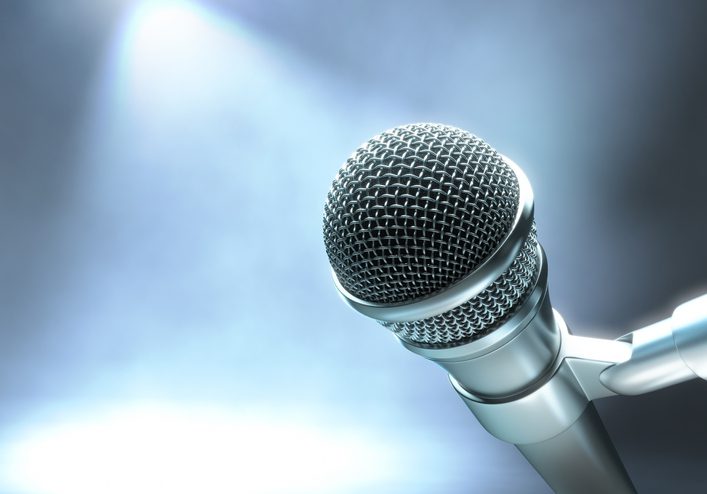 Brad Williams is the funniest comedian in the country right now, and has become one of the most in-demand comedians working today. A California native, Williams started doing stand-up comedy as a teenager and has been touring successfully ever since, routinely selling out shows all over the country and the world. Location: Improv Comedy Theater […] 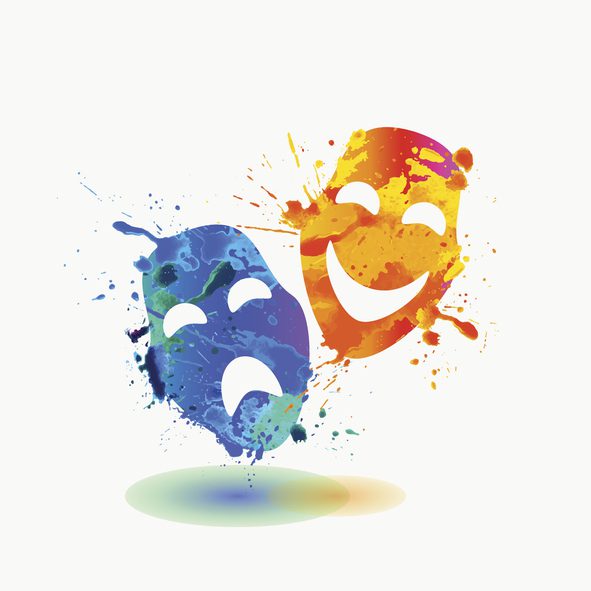 Jeremy Piven was most recently seen as a series regular in the CBS television series WISDOM OF THE CROWD. He was also recently seen as Harry Gordon Selfridge in the popular PBS series MR. SELFRIDGE. Among his many notable roles, Piven is best known as movie agent “Ari Gold” in the hit HBO series ENTOURAGE, […]